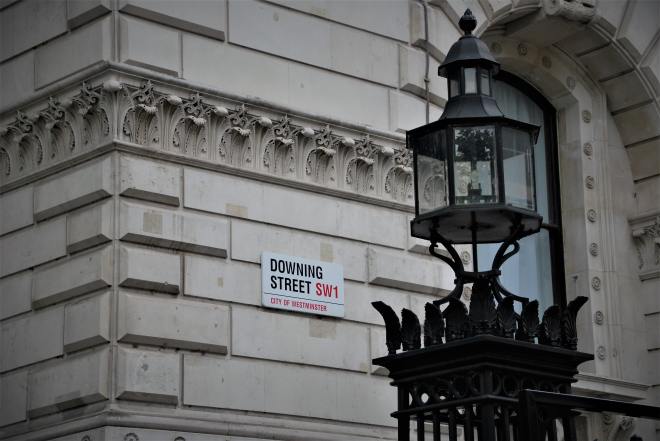 Today’s show was inspired by the UK government’s new obesity strategy. The campaign is spearheaded by the British prime minister Boris Johnson, who unfortunately contracted COVID-19. Carrying a few extra pounds himself, he was doubtless aware of the link between COVID-19 complications. He has taken a bad personal experience and made an effort to turn it into some useful from a public health perspective, so hats off to him!

Banning TV advertising of unhealthy foods before 9pm (when most children and young people are watching TV), restricting price promotions on unhealthy foods, encouraging prescribing of physical activity by GPs.

Overweight and obesity in Canada is very similar to the UK. It costs extraordinary amounts of money and the illness and disease from obesity has a massive impact on our lives.

The great thing about going for a run at the beginning of the day, is you know there is going to be nothing worse for the rest of the day!

Being a politician is a tough gig. They have to balance a range of competing interests in making decisions (can you imagine the pressure the UK must have felt from the food industry?), and the challenges of policy making are easily underestimated.

Politics is the art of the possible, and what matters to the average person is whether of not policies introduced have a useful impact.

We really struggled to think of any public health initiatives in Alberta in recent years. There are examples from other countries like Michelle Obama’s “Let’s Move!” campaign.

If we are going to have a big impact on public health in Alberta, it needs to become a higher priority in the legislature.

Policy change in healthcare doesn’t happen overnight, its creation and implementation are the result of years of effort (often longer than a single political cycle). When governments get it right, the effects can be tremendous and help improve health for generations to come.