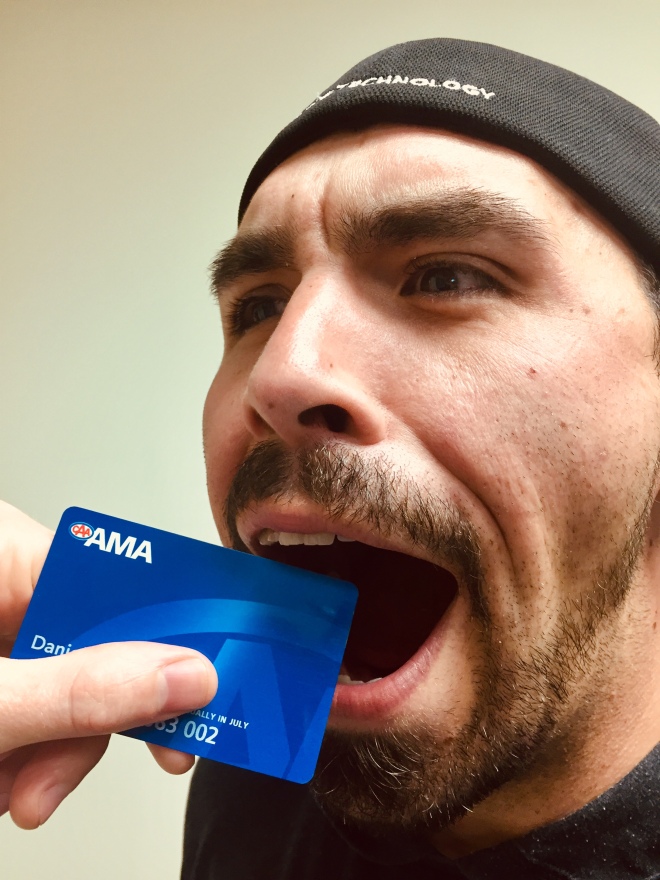 There has been a lot of discussion about plastics and their potential impact on health. Dr Dan didn’t quite make Jamieson eat a credit card, but some recent evidence suggests that average plastic consumption is about 5g a week.

We talked about the potential health impact of plastics in the body, including microplastics, via Aqua, legal rulings, the Marinara trench, sea turtles and the Great Pacific Garbage Patch.

The World Health Organization recently looked at the impact of plastics in drinking water. Although the presence of plastics is considered not hazardous, they may not be entirely without risk.

We discussed some of the commonest plastic additives that have raised concerns, including BPA and phthalates. If you are interested in learning more about BPA there is a fact sheet available here with information about how to limit your exposure (although it should be noted that the United States Food and Drug Administration Agency (FDA) considers BPA to safe in typical levels of exposure).

In the rush to remove these chemicals from plastics, there was a move to use of other chemicals about which we know less, and there is some evidence that they may in fact have been riskier.

We concluded with some practical advice. The efforts by Canada to reduce usage and disposal of plastic, and the continued scrutiny of regulators, mean that both sea turtles and humans can be somewhat reassured.