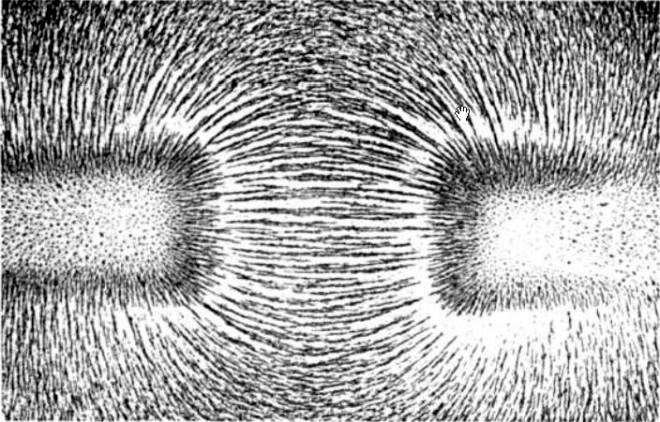 May is hemochromatosis month and in honour of this, we dedicated this show to telling listeners more about this disorder.

Hemochromatosis is characterized by excessive iron and can affect many organs of the body, including the skin, heart, liver and pancreas.

Theories of why hemochromatosis mutations are so common abound, including the Neolithic diet, protection against malaria and the plague (‘Black Death’).

You won’t have symptoms of hemochromatosis until you already have damage to organs (such as cirrhosis of the liver or diabetes).

If you have family members with hemochromatosis it is definitely worth getting tested.

The treatment for hemochromatosis is straightforward and simple – it involves taking blood every so often to keep the iron levels, potentially this can be done by donating blood through Canadian Blood Services.

DocTalk being DocTalk, it would be remiss of us not to mention lifestyle. Avoiding alcohol excess is important with hemochromatosis as it can worsen liver problems.